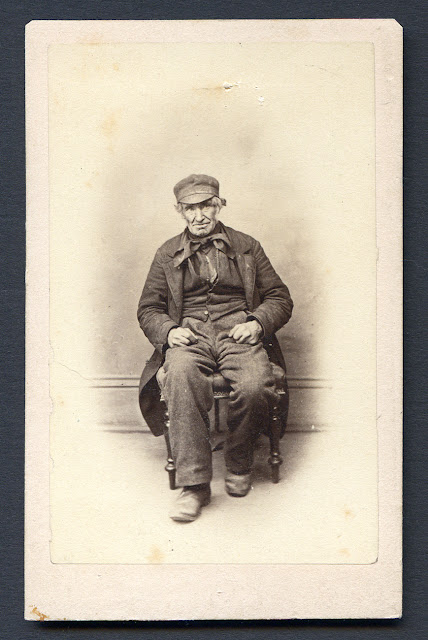 I recently purchased these two carte-de-visite (CDV) photographs primarily for their subject matter. They were pretty much an impulse buy and I wondered if I might have paid a little to much for them. After doing a little research, I'm quite pleased to find out that my purchases turned out to be gems loaded with history.
These CDVs were photographed by Alexander Johnston (1839-1896). The Johnston family documented the town of Wick in the Scottish Highlands for over 100 years. Alexander Johnston started the family business in 1863. After his passing in 1896, the business went to his son William (1879-1950) who partnered with his uncle James Johnston (1854-1922). William's son Alex joined the business in 1932. After a 4 1/2 year stint in the RAF, William returned to the business in 1945 and ran it until his retirement in 1976. William's retirement brought an end to the family's 113 year photography business.
For more information on the Johnston Photography business visit the following sites:
The Johnston Collection
Heritage North 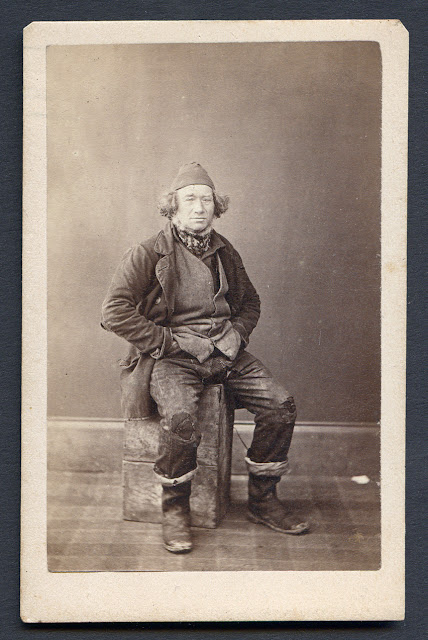